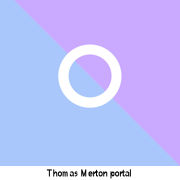 Thomas Merton was a mystic and an intellectual. He wrote many well received books during his lifetime as a Trappist monk at the Abbey of Gethsemane in Kentucky, America. The best known is the ‘Seven Story Mountain’. His books on spirituality and social justice drew in a wide range of supporters, one being the Dalai Lama. In his later years, he became a recluse in the monastery and gave more of his life in devotion to God. He died in 1968. 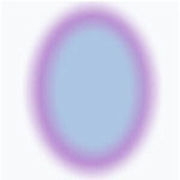 Thomas Merton is a first ray Master, the blue ray of Gods Will and Power. His aura is a light blue centre fading out to a mid-blue with a violet overlay on the outer blue. The power of the first ray is very evident in his energy. Thomas has taken on the role in the Ascended Masters portal as guide and doorkeeper. His innate inner power is needed in this position as he mixes with some of the vast Cosmic Beings who work in the portal.